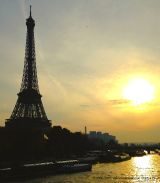 The Eiffel Tower reopens to day after being closed for more than eight months.

« The Eiffel Tower is a wrought iron tower that stands 1,063 ft (324 m) tall. It was designed for the Exposition Universelle, a world fair held in Paris in 1889. It is currently the most famous symbol of Paris and France. Origin. Two senior engineers working for the architect and engineer Gustave Eiffel designed the Tower, which was then approved by Eiffel and proposed as the centre piece for the world fair … » 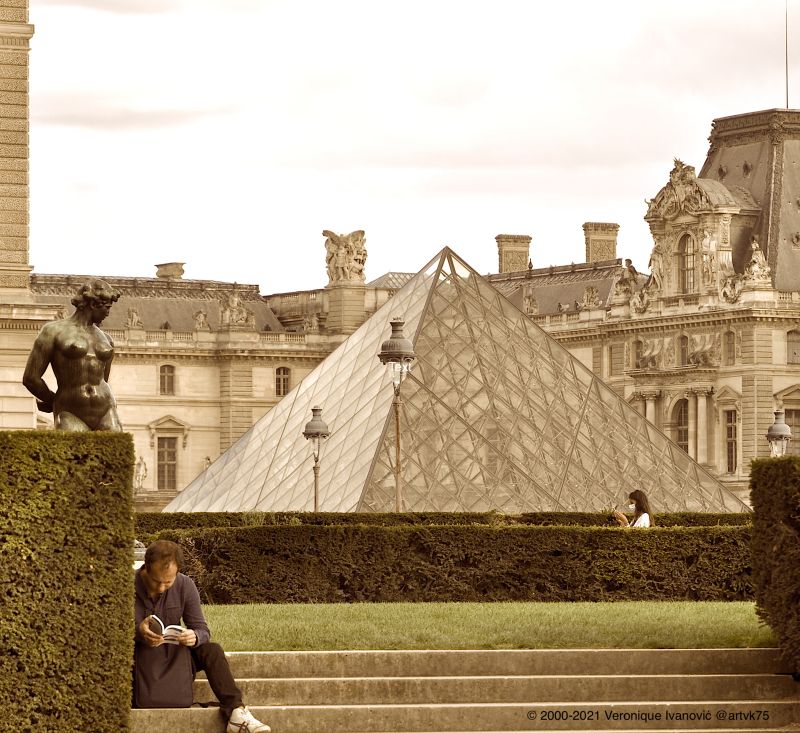 On my Urban Walks Paris 19 France

It takes a lot of courage to move to another country, especially when one is not sent abroad by his employer!
Moving on one’s own is very daring and perilous also.

No matter the reasons why we move away to another country sometimes very similar to where we are from, yet a world apart in many other ways, there is often something, several things, many things we miss from the place we are from and even at time romanticizing the past…For me, it is my native city of Paris!
Do you miss your city of origin, your country?
Where is that place? What do you miss?

“Bonsoir de Paris” from my urban walks series Paris France 21
It is quite a privilege to be able to watch the sun setting over the river Seine in Paris. Boats with tourists sipping wines and trying to take in the magic of the breathtaking moment, river barges carrying cargo along the Seine, lovers and friends sitting on the piers and, pedestrians strolling enjoying the beauty of it all… 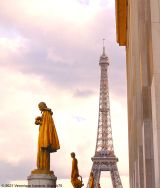 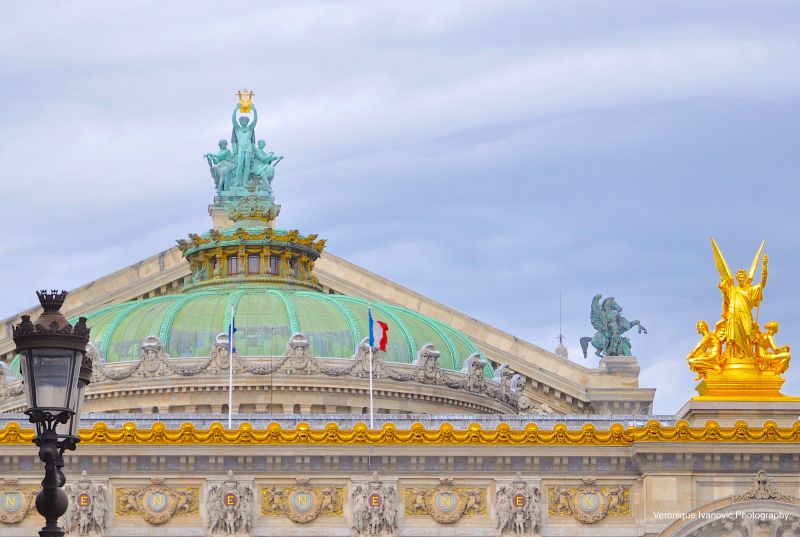 From my series On my Urban Walks Paris 17 France